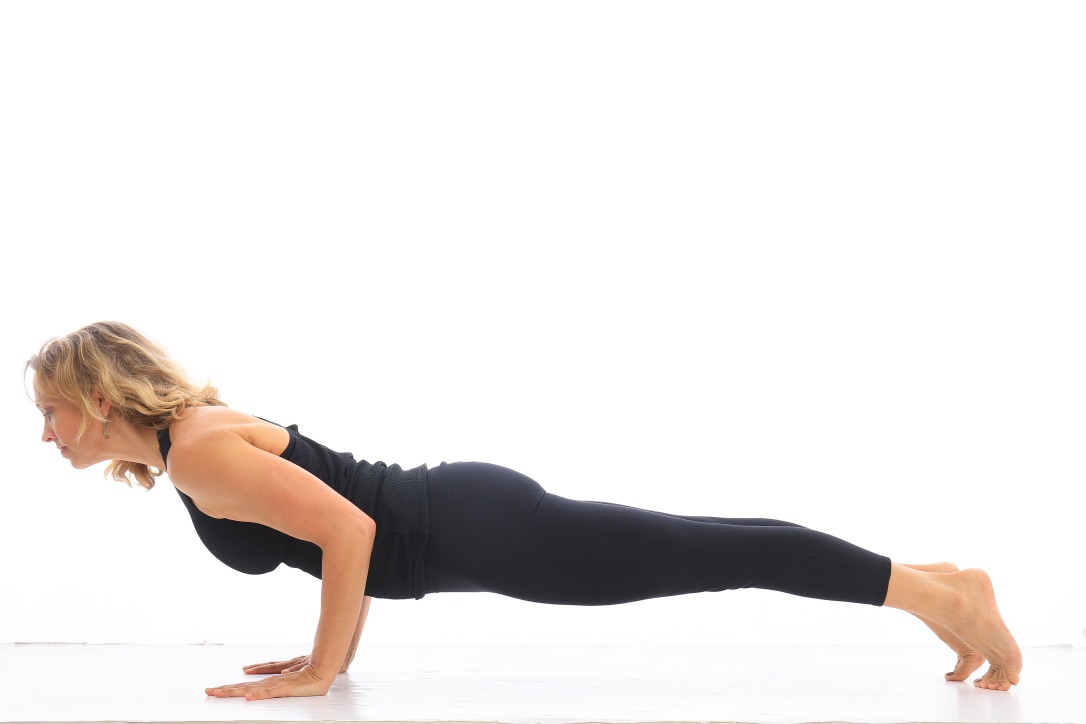 August Yoga Pose of the Month

This month’s yoga pose is dedicated to Maty Ezraty, whose recent untimely death sent shockwaves and sadness throughout the worldwide yoga community. Even though I did not train directly under Ezraty, her influence flows through my practice and my teaching because of the indelible mark she left on modern yoga in the west, especially for teachers who trained at YogaWorks. She co-founded the single studio in Santa Monica many years ago and watched it blossom into what it is today. She also created the highly-regarded, rigorous teacher trainings from which so many of us have benefitted.

I am grateful to Ezraty’s ground-breaking idea of offering a variety of yoga styles at a single studio. I love that she had an open-mindedness about blending different yoga methods, as I like to explore a variety myself. Her alignment-based trainings at YogaWorks have produced many a great teacher here in the Bay Area, which makes practicing yoga in Marin a blessing. We have three YogaWorks studios in Marin along with so many other magical spaces.

Chaturanga Dandasana (Four-Limbed Staff Pose) is our pose of the month. It is one of the harder poses we do in yoga and also very difficult to do correctly. It is surprising how frequently it is included in the variety of classes commonly offered. We teachers see it done incorrectly all the time. I humbly post this picture of me doing the pose. Although I am confident I did it safely, I have a feeling Ezraty might offer some alignment adjustments. Her focus on alignment was noteworthy.

So let’s break down how I teach a proper Chaturanga Dandasana (chat-ahr-AWNG-ah don-DAH-sah-nah):

Start in a high plank pose with hands on your mat a generous shoulder width apart. The wrists should be in one line parallel with the front of the mat. Feet are hip width apart. You should be like a board from the heels to the crown of the head. Legs are engaged, with inner thighs pressing up to the ceiling. The base of the spine is lengthening toward the heels and the abdominal muscles are fully engaged. There is a sense of pushing the mat away, so there is no drooping in the back body with shoulder blades on the back instead of poking up to the ceiling. There should be no sway in the back or forward bending at the hips. The head is neither dropping down nor cranked upward. Instead, the neck is straight and long like the rest of the spine.

Inhale and slightly rock forward, so your shoulders are ahead of the wrists now. Exhale, and bend your elbows until the elbows are making a right angle. Elbows should be directly above the wrists and directly behind the shoulders. Resist fanning the elbows out to the sides. If they really want to or if your back becomes more of a hammock than a plank, place your knees on the mat before you exhale and lower down.

Be honest with yourself because your practice will advance more quickly if you chose proper alignment over the more advanced version of the pose. You are not cheating if you do this. You are protecting yourself from injury. There are no prizes for the yogi who does the most Chaturanga Dandasanas in a class. As Ezraty has said; “At the end of the day…you cannot get enlightened doing a fancy pose.” So be safe on the mat, and modify this difficult pose for as long as is necessary. In time, your Chaturanga Dandasana will come for you.